Showing posts from January, 2022
Show All

Why Tanzanians are elated 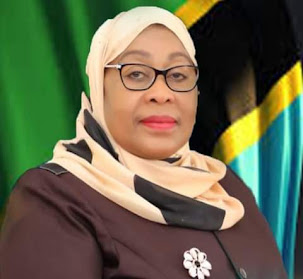 T a nzania's President Suluhu Hassan:  her charm offensive paying off Tanzanians are elated that for the first time, the country posted a trade surplus with Kenya. According to media reports, the country posted a US$90.15 million surplus against Kenya in the period January to September 2021. Tanzania exported US$ 396.8 million worth to Kenya compared to Kenya’s exports worth $305.3 million, reported The Citizen newspaper. This publication has not independently verified the data from the unnamed official source. However, we have no reason to doubt it because the December edition of Leading Economic Indicators , published by the National Statistics Office in Kenya, shows that Kenya’s exports to Tanzania rose 252 percent over the same period. Further, the Statistical Bulletin published by the Central of Kenya shows that for the first time in years, Tanzania’s exports to Kenya breached the US$30 million mark for four consecutive months to June 2021.  Thus the report is probably a
Post a Comment
Read more

Can China takeover sovereign assets? Has it? 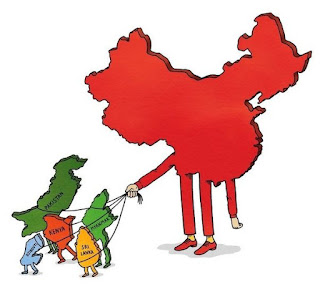 Debt trap Meme: Trading in fear The idea that a sovereign country can lose its asset to another over unpaid debts is simply a Zombie idea. Zombie ideas are lies couched in economic jargon. They are believable but are false hypotheses. Following the failure of similar ideas as “the trickle-down effect,” “High wages kill Job creation,” and “efficient market” hypotheses, “Debt trap diplomacy” is the fad. However, beneath the veneer is the fear of China’s emergence as an economic powerhouse that challenges the West’s dominance. In just about 40 years, China’s GDP has grown from $245 billion in 1976 to $16 trillion in 2021, second only to the US whose GDP is estimated at $22 trillion in 2021.  It has drawn some 800 million people out of poverty and into the middle class over the same period. China has leapfrogged entire Western Europe and Japan in 45 years. In the process, disrupting the West’s dominance over the world’s resources and markets. This is the source of anti-Chinese vitrio
Post a Comment
Read more
More posts