Showing posts from July, 2014
Show All

Who shot down MH17: Russia or Ukraine? 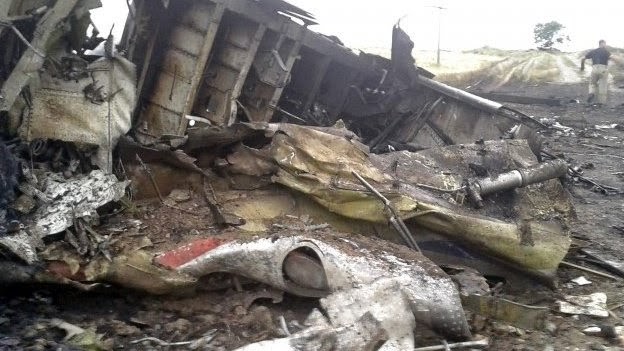 The wreckage of MH17  and  its 298 passengers WHEN AIR MALAYSIA Flight MH17 was shot down over Ukraine On July 17th, the world was quick to blame it on Russia.  However as the dust settles down and the  days wear on, evidence is pointing an accusing finger at Ukraine. In short, Ukraine military brought down the plane. Pointing an accusing finger at Russia is sheer propaganda, analysts say. B UK 312:  The Smoking Gun? please note the Ukrainian registration  F irst there is evidence that the Ukrainian Air force was intensely attacking rebel’s positions in eastern Ukraine just at the time the passenger plane was overflying Ukrainian air space. In fact a rebel commander has confirmed that there was intense fighting in the region at that point in time. "They knew that this BUK existed; that the BUK was heading  for Snezhnoye," he said, referring to a village 10 km (six miles) west of the crash site. "They knew that it would be deployed there, and provo
Post a Comment
Read more

July 23, 2014
INTEREST RATES IN KENYA have turned South following the introduction of the Kenya Banks reference rate (KBRR). This is seen as the onset of a low lending rates regime in the country. KBRR is the weighted average of the Central Bank Rate and the two month the average weighted 91-T-bill rate. The T-Bill rate has served as the benchmark interest rate for many years. However, its declines have not resulted in relief for borrowers.  The KBRR has done just that, stripped banks of the power to fix their base lending rates. And being a flexible rate determined by the Central Bank of Kenya, the regime of low interest rates has set in. Before KBRR, which came into force on July 8 th , the base lending rate which was determined by individual banks was above ten per cent pushing  the actual lending rate, in  some instances, was as high as 22 per cent.  Now that era is gone and the days of huge profits by the banking industry will soon recede into a distant memory. The KBRR was set at 9.13
1 comment
Read more

How soon KQ's direct flights to US? 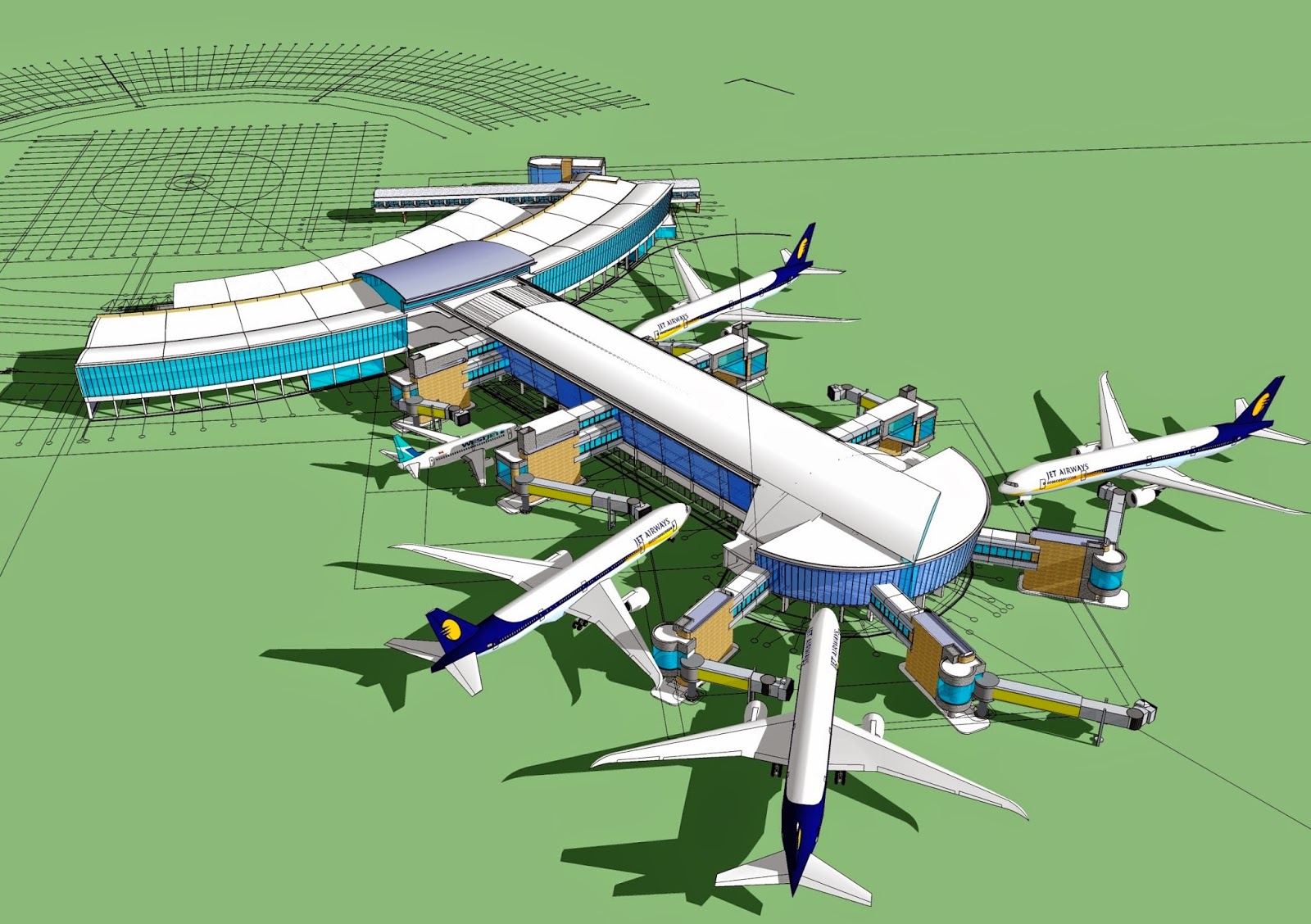 A prototype of terminal 1A   BY THE LOOK OF THINGS, Kenya-Airways could be allowed direct flights to the US soon. The negotiations to allow KQ direct flights to the US have been going on for a long time. However, now it seems to be a matter of when, not if, the authority will be granted. There is speculation that it could come sometimes in 2015.  A flurry of goings-on point at this direction. The completion of Jomo Kenyatta International Airport's unit 4, now renamed Terminal 1-A is one of them. The terminal will begin partial operations later this week. Concomitant with this, the US government has donated bomb-detecting equipment to the airport. Kenyans have already been trained in the use of the 20 Desktop Explosive Trace Detectors. The donation was an addition to the already advanced security features at the new terminal which addresses security concerns of the US government. The American security agents will monitor the security features of the terminal for the
Post a Comment
Read more

Kenya's GDP to shoot to $53bn on rebase

July 07, 2014
THE KENYAN GDP is 20.6 percent above the current level, Economists estimate. This calls for a rebasing of the national wealth accounts from 2001 to a more recent year.  The government will consequently rebase the GDP to 2009 from 2001. The exercise, that began last month will end in September   According to the Central Bank of Kenya, at the end of 2013, the GDP stood at US$43 billion. 20.6 percent of that would be US$8.9 billion. This means Kenya’s GDP is unofficially US$52 billion.  This level or higher will be confirmed at the end of the rebasing exercise later this year. Rebasing  the national account series (which includes the GDP) is the process of replacing an old base year with a new and more recent base year. The base year provides the reference point to which future values of the GDP are compared. Rebasing is meant to reflect recent developments in the economy and expand the basket of consumer goods to reflect changing tastes and preferences. Consequently, count
Post a Comment
Read more
More posts